Few would have expected Portugal to make it this far in this year’s European Championships, and particularly so after their shocking record in the Group Stages, where they narrowly qualified as one of the best third placed teams following three draws. It was a group that they were expected to walk, but Iceland and Hungary managed to finish above them in Group F. Yet, Portugal managed to enter the ‘easier’ side of the draw, and after defeating Croatia thanks to a late goal in extra time, they were favourites in their successive two games when they beat Poland on penalty kicks, and then finally won their first game in 90mins when they defeated Wales in the semi final. After a cagey first half, Portugal scored twice in quick succession thanks to goals from Cristiano Ronaldo and then Nani just three minutes later. Though Welsh dreams were shattered, they and their country will be monumentally proud of the fact they have made it so far. But all eyes will be on Portugal, who have never won the competition. It was meant to be their year in 2004 when they hosted the competition and managed to make it all the way to the final, only to be defeated by Greece at the last hurdle. Can they do the same thing and deny France victory on their own turf? Portugal will be underdogs for a match for only the second time in the competition, but have looked far from impressive.

France have been the favourites to lift this year’s trophy since it was announced that the competition would be held in France, and despite the fact that they stuttered a little in the group stages, where they relied on late goals to overcome opponents that they should have been breezing past, France looked much better since the knock out stages, and more specifically, since the second half of their Group of 16 tie with the Republic of Ireland. After scoring twice in quick succession to win 2-1, they demolished Iceland 5-2 in the quarter final, when they hardly got out of second gear. Their toughest test came in their semi final match against Germany, and yet they passed that test, again, with flying colours. Despite being on the backfoot for much of the first half, France won a penalty kick in stoppage time which Antoine Griezmann made no mistake converting. Though they would have expected a German onslaught in the second half, it just didn’t come, and Griezmann deservedly doubled France’s lead with twenty minutes remaining, and the victory was assured. French goalkeeper Hugo Lloris was only called into serious action in the dying seconds and the World Champions will be very disappointed with their performance. Griezmann is nailed on to win the Golden Boot after scoring his fifth and sixth goals of the competition and are deserved hot favourites to lift the trophy. 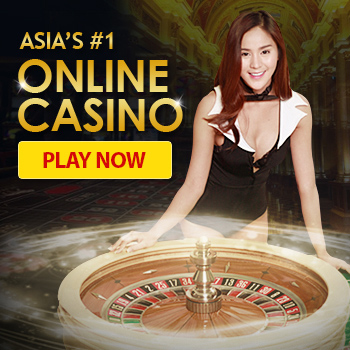