Cristiano Ronaldo scored on many penalty kicks in his career, but he missed one of the biggest spot kicks of his life as his botched 12-yard attempt failed to help Portugal in their goalless draw with Austria in Group F of Euro 2016.

Dafadoll Rosa had Portugal winning because her and her Dafadoll sisters’ crush Ronaldo, was expected to win this game for his team but because the Portuguese skipper failed to slot home from the spot and the group is now left open.

“Ronaldo is one of the best players in the world, and clearly the hottest football player right now, that’s why it’s sad that he missed that penalty attempt and Portugal failed to win the game,” said Dafadoll Karen, who along with Rosa, Micah, Karen and Mimi have a crush on the Portugal and Real Madrid superstar.

Because their idol lost the match, Dafadolls Yumi, Micah, Karen and Mimi will now do the “Running Man Challenge” after they lost the bet. Want to watch four gorgeous babes dance 2016’s latest craze? Then play the video and enjoy! 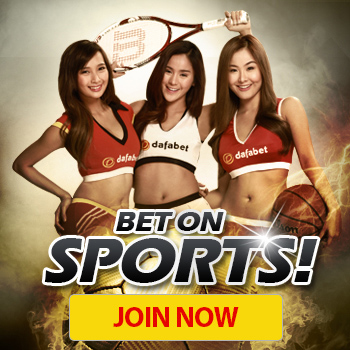